The subventricular zone (SVZ) of the adult brain contains neural stem cells that have the capacity to regenerate new neurons after various insults. Brain ischemia causes damage to brain tissue and induces neural regeneration together with angiogenesis. We previously reported that, after ischemic injury in mice, SVZ-derived neural progenitor cells (NPCs) migrate into the striatum, and these NPCs are frequently associated with blood vessels in the regenerating brain tissue. Here we studied the role of blood vessels during the neural regeneration in more detail. BrdU administration experiments revealed that newly generated NPCs were associated with both newly formed and pre-existing blood vessels in the ischemic striatum, suggesting that the angiogenic environment is not essential for the neuron-blood-vessel interaction. To observe migrating NPCs and blood vessels simultaneously in damaged brain tissue, we performed live imaging of cultured brain slices after ischemic injury. In this system, we virally labeled SVZ-derived NPCs in Flk1-EGFP knock-in mice, in which the blood vessels are labeled with EGFP. Our results provide direct evidence that SVZ-derived NPCs migrate along blood vessels from the SVZ toward the ischemic region of the striatum. The leading process of the migrating NPCs was closely associated with blood vessels, suggesting that this interaction provides directional guidance to the NPCs. These findings suggest that blood vessels play an important role as a scaffold for NPCs migration toward the damaged brain region. 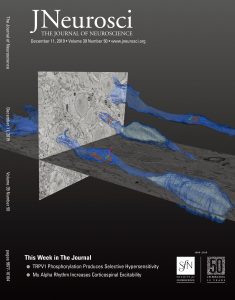 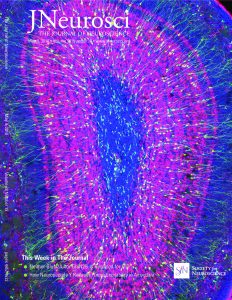 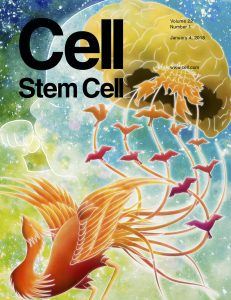 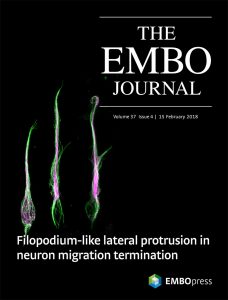